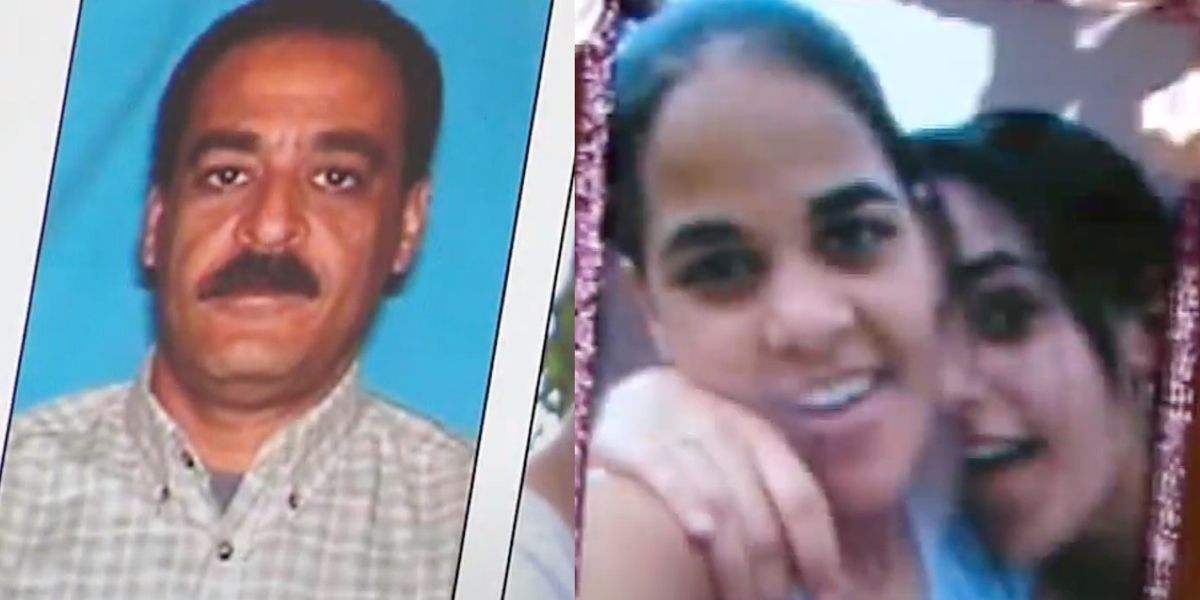 The Federal Bureau of Investigation announced that they had captured a man wanted for more than a decade for allegedly murdering his two teen daughters in a suspected “honor killing.”

63-year-old Yaser Abdel Said was taken into custody on Wednesday in a small North Texas town just 63 miles away from Dallas, where is alleged to have killed his daughters, aged 17 and 18, in 2008.

The two high school students, Sarah Yaser Said and Amina Yaser Said, were found shot multiple times in a cab outside a motel in the town of Irving, a suburb of Dallas.

One of the girls managed to call the police and tell them she was dying before both succumbed to their gunshot injuries. The emergency dispatcher had been unable to ascertain the caller’s location and they were found an hour later by a witness at the motel.

Investigators found that their mother had fled with her daughters because she was afraid that Said would harm the younger daughter. She said that he was angry that she had dated a non-Muslim. An aunt to the girls told investigators it had been an “honor killing,” which is a murder committed in order to prevent what is considered dishonorable behavior, often in a religious context.

Irving Police Chief Jeff Spivey called the arrest a victory for law enforcement in a media briefing on Wednesday.

“Even after 12 years of frustration and dead-ends, the pursuit for their killer never ceased. Today’s arrest of their father, Yaser Said brings us closer to ensuring justice is served on their behalf,” said Spivey.

“This is a good day for law enforcement, this is one of the days that make this difficult job really pay off,” he added.

Said had been placed on the FBI’s “Ten Most Wanted Fugitives” list on 2014 over the heinous double homicide.

Here’s a local news story about his arrest: