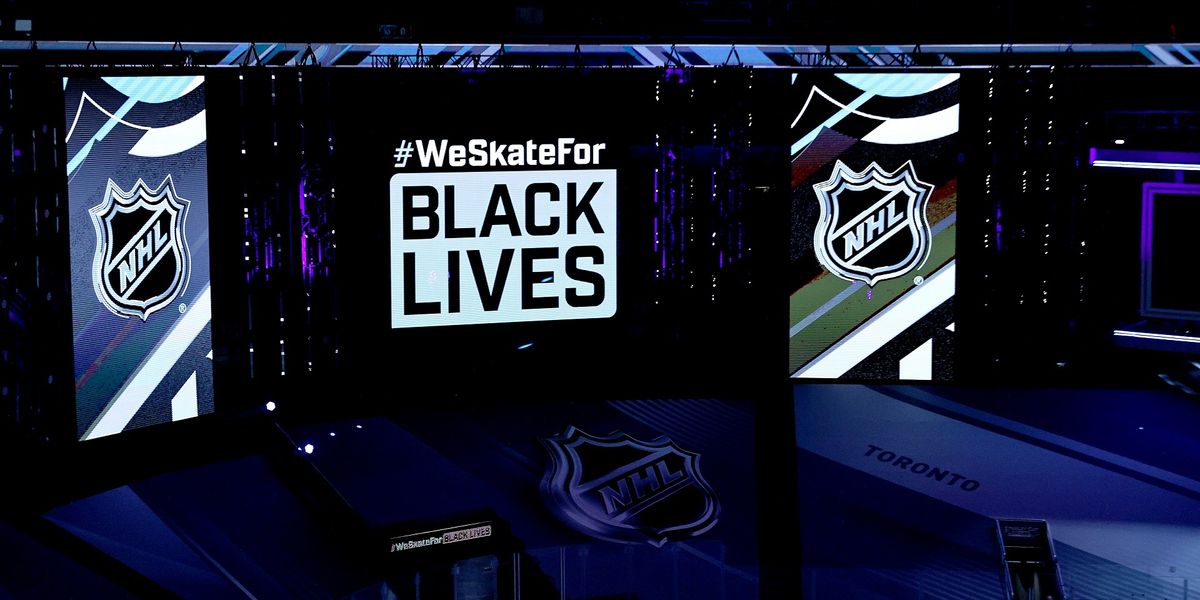 An ESPN hockey reporter issued a public condemnation of the National Hockey League on Wednesday, expressing her disappointment that the league did not cancel its games for the evening as some other sports teams and players did out of protest over the police shooting of Jacob Blake.

“Disappointed, but not surprised the NHL is the only pro sport continuing to play tonight,” ESPN’s Emily Kaplan tweeted. “Hockey has a chance to join a statement for social change. Instead, once again, the NHL is just looking the other way.”

She added, “I understand there are some MLB and MLS games going on. But I know hockey and I don’t think there was any serious consideration about postponing games tonight. By the players or the league.”

The Gov’t’s Actions Have Gone Beyond Anything I Imagined!

I understand there are some MLB and MLS games going on. But I know hockey and I don’t think there was any serious c… https://t.co/hmUtrTHsRC

Kaplan posted her opinion online after NHL deputy commissioner Bill Daly addressed the topic, saying, “I don’t expect the League to initiate a game stoppage. Obviously, our Players are free to express themselves in any manner they feel is appropriate.”

Earlier that day, the
Milwaukee Bucks refused to play their scheduled playoff game with the Orlando Magic over the shooting of Blake, a black man who was shot in the back several times by a police officer in Kenosha, Wisconsin, over the weekend.

The incident is still under investigation by authorities, but the shooting sparked rioting, looting, and the torching of businesses in the town roughly 40 minutes from Milwaukee.

After the Bucks’ protest strike, the NBA canceled its remaining games for the evening with the promise of rescheduling, and several Major League Baseball teams and individual MLB players also decided to sit out their Wednesday matches. Major League Soccer
postponed five out of its six games for the night.

It wasn’t just players who refused to work on Wednesday over the Blake shooting. Kenny Smith, an analyst for TNT’s “Inside the NBA” walked off the job in an act of solidarity with players.

“This is tough. I mean, right now my head is ready to explode,” Smith told his colleagues while on air at the anchor desk. “Like just in the thoughts of what’s going on. I don’t even know if I am even appropriate enough to say it, what the players are feeling and how they are feeling. Coming in and driving here, getting into the studio, hearing calls and people talking.”

“For me,” he continued, “I think the biggest thing now as a black man, as a former player, I think it’s best for me to support the players and just not be here tonight.”

With that, he unplugged his microphone and strolled off set.

The Gov’t’s Actions Have Gone Beyond Anything I Imagined!