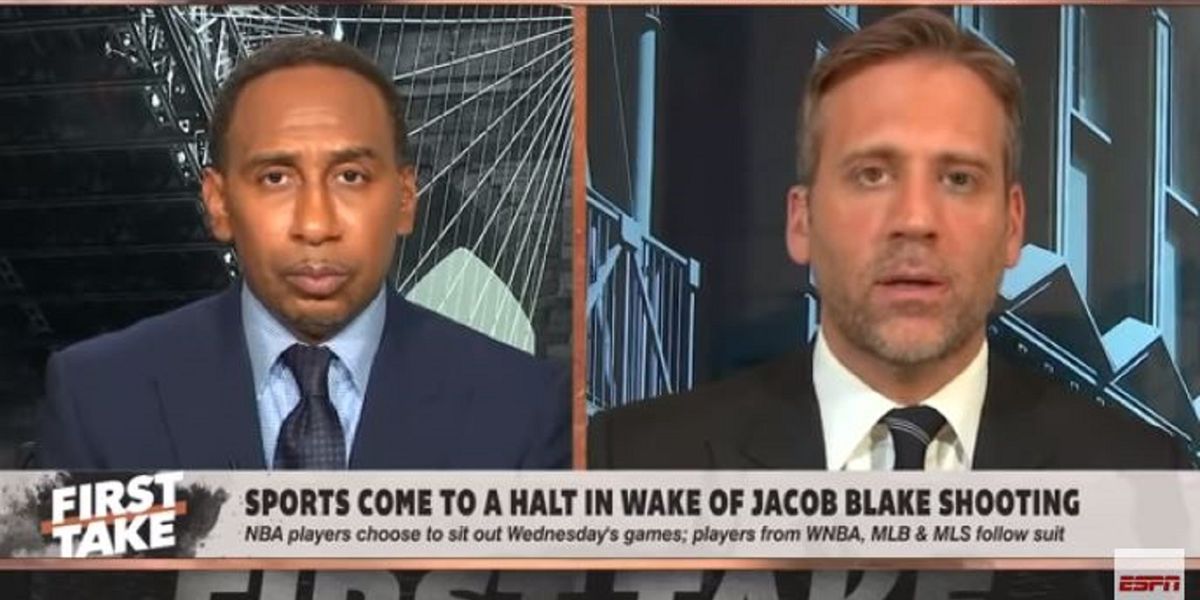 ESPN host Max Kellerman suggested Thursday that Southeastern Conference football fans are dumb and incapable of discernment, declaring on his show, “First Take,” that they seem “easy to propagandize and almost immune to facts.”

During a discussion with co-host Stephen A. Smith over sports players taking a stand against racial injustices through protest, Kellerman took a turn to discuss the general election and his view of southerners.

Stephen A., you made the argument a couple weeks ago that you thought that if SEC football wasn’t played, that could swing the general election because people in the base—in Trump’s base—would be very upset that they didn’t have football which is practically a religion down there.

And I disagreed because [Trump] would simply shift blame, and you know because the pandemic is raging and they seem to be very low, susceptible to very low quality information and easy to propagandize and almost immune to facts.

Because as Kellyanne Conway, adviser to Trump, said, you know, she may have alternative facts. And if they stand their kind of propaganda silos, like the Fox News propaganda silo, it wouldn’t matter what happened because they would say ‘Oh no, the handling of the pandemic has been great.’

You can view an excerpt from the segment below. Kellerman’s remarks begin around the 6:22 mark:

Reactions to Kellerman’s comments were mixed on social media, with many people praising him for his branding of the folks who live in the southeast as ignorant. One person wrote, “.@maxkellerman is my new hero. He spoke the truth about Trumpers and they predictably couldn’t deal with it.” Another said the analysis was “Max Kellerman’s best take in years, possibly since joining First Take.”

Others were not impressed. One person tweeted, “Thanks for stereotyping my whole family for cheering for the Gators today @maxkellerman . A true shame to the Max community. #SEC.”

Another wrote, “You sir are one of the reasons ESPN is losing so many viewers… You and [the] network have destroyed professional sports in the USA.”

The Daily Caller‘s David Hookstead even penned an op-ed over Kellerman’s insults, calling them ” an absolutely pathetic and disgraceful thing to say.”

“What the hell did we all just watch?” he wrote. “I understand that it might be hard for Max Kellerman to understand from his ivory tower and big salary, but people in SEC country aren’t stupid.”

Hookstead closed with a suggestion: “Max Kellerman should try to broaden his horizons a bit. He might find that he actually likes people from the south. Turns out, they’re pretty damn smart! They just love their football. If that’s a crime, then lock me up.”