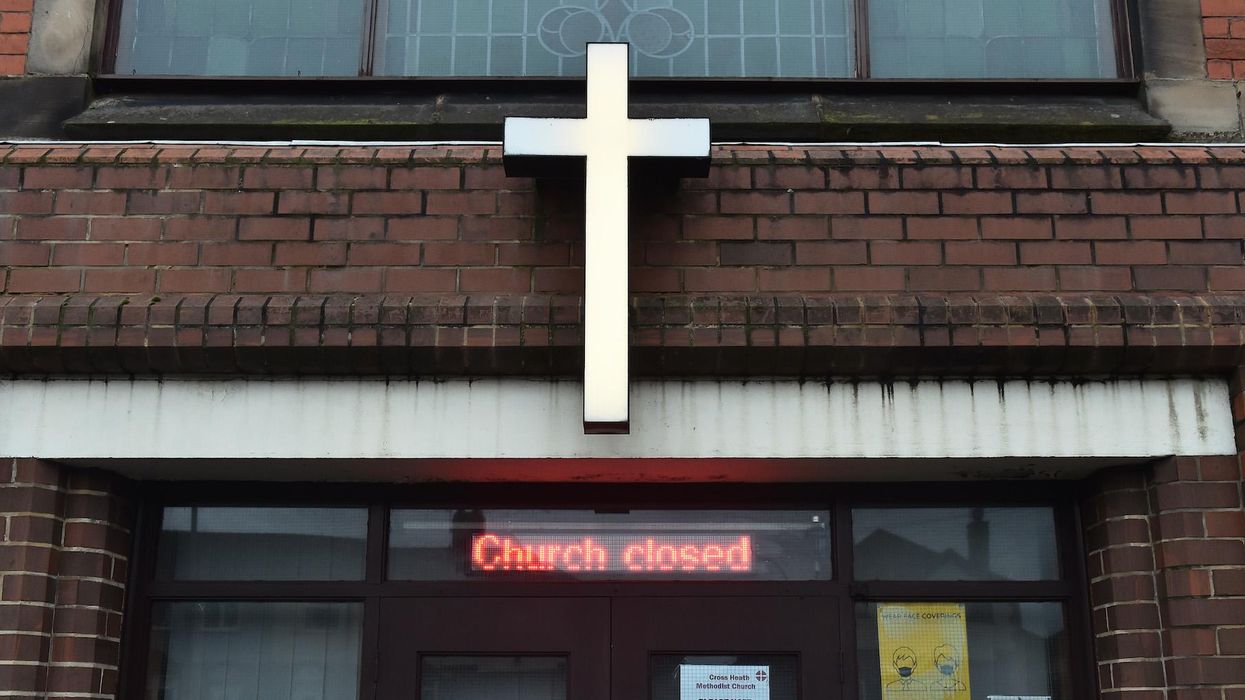 A new poll from Lifeway Research revealed that though most Protestant churches have continued to meet despite the ongoing coronavirus pandemic, the share of churches meeting now is down significantly from the end of last summer.

According to Lifeway, 87% of Protestant pastors said their churches were meeting in person last September. That number dropped 11 points to 76% in January.

Compounding the bad news, churches that are meeting in person have reported markedly lower attendance numbers.

Nearly a third (31%) of pastors told Lifeway that their attendance in January 2021 is less than half of what it was just one year ago.

More than a third of pastors (37%) said their current congregations are between 50% and 70% of their January 2020 sizes.

Just 2% said their churches’ attendance has grown since the start of the pandemic.

Few churches are near their pre-COVID attendance numbers. Around 3 in 5 have less than 70% of the attendance they had prior.

Lifeway’s poll also showed that kids’ lives are being disrupted more than just when it comes to schools being closed. Children’s and student ministries programs have also been heavily impacted, with about half of churches moving to online-only for ministry to kids and teens — or cancelling the ministries altogether.

A fifth (21%) of churches said they have held no activities — online or in-person — for students. And a third (30%) said the same of kids’ activities.

Churches are more likely to be holding student ministry activities than kids’ ministry ones.