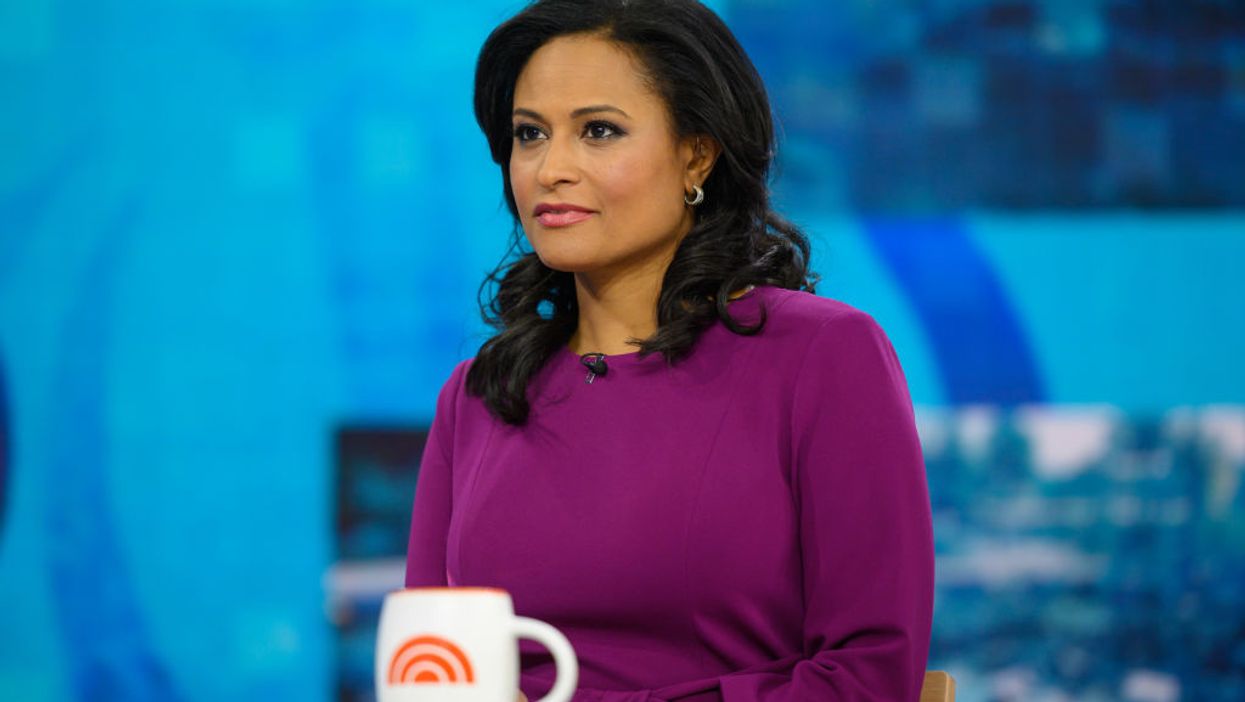 With a little more than two weeks until the 2020 presidential election, we are heading into the stretch run. The second presidential debate was canceled after President Donald Trump contracted coronavirus. No make-up date or virtual event could not be agreed upon between the two campaigns, which leaves only what was to be the third and final presidential debate.

Trump and Joe Biden will square off for 90 minutes at Belmont University in Nashville, Tennessee, at 9 p.m. on Thursday. The moderator for the final debate is NBC News White House correspondent Kristen Welker.

Following the contentious first presidential debate moderated by Chris Wallace, many are wondering how the last debate will be handled. People are also concerned about bias following this week’s two presidential town halls; where ABC News’ George Stephanopoulos didn’t ask Biden a single question about the allegations about Hunter Biden’s overseas dealings and the NBC News town hall where critics allege Samantha Guthrie had a hostile agenda against Trump.

Welker’s party registration is not currently listed, but she was registered as a Democrat in Washington, D.C., in 2012, and in Rhode Island in 2004, according to the New York Post.

Welker’s parents, who are proud supporters of the Biden-Harris campaign, have donated tens of thousands of dollars to the leftist fundraising organization ActBlue and Democratic politicians over the years, including nearly $20,000 to Barack Obama and $3,300 to the “Biden for President” campaign.

An NBC spokesperson said Welker also attended President Trump’s White House Christmas party with her husband in 2017, according to the Washington Examiner.

Savannah Guthrie’s bias against President Trump will probably be exceeded by Kristen Welker’s bias at the next deba… https://t.co/Ehll8wItCJ

While reporting for MSNBC in March 2016, Welker is caught on camera informing Hillary Clinton’s communications director Jennifer Palmieri what question she planned on asking her on live TV. At the time, Clinton was in a tight primary battle with Sen. Bernie Sanders for the Democratic presidential nomination.

In August, there was a shooting near the White House, and Trump was escorted out of the briefing room and into the Oval Office. Once the dust settled, Welker asked Trump, “Are you rattled at all by this Mr. President?” Trump calmly and sarcastically responded, “I don’t know, do I seem rattled?”

Later that day, Welker appeared on “NBC Nightly News with Lester Holt,” where she misquoted Trump, “I asked the president if he was rattled by all of this, he said, ‘Of course,’ but he also expressed his gratitude to the Secret Service.”

In March, Welker asked Trump, “Dr. Fauci said earlier this week that the lag in testing was, in fact, a failing. Do you take responsibility for that, and when can you guarantee that every American who needs a test has a test?”

“Yeah, I don’t take responsibility at all because we were given a set of circumstances, and we were given rules, regulations, and specifications from a different time that wasn’t meant for this kind of an event with the kind of numbers that we’re talking about,” Trump responded.

Dr. Anthony Fauci, a member of the White House coronavirus task force, then corrected Welker on what she alleged him of saying.

“So just to reiterate what I said to many of you multiple times, it’s the descent of a system,” Fauci said. “The system was not designed for what it was designed for it worked very well. The CDC designed a good system. If you want to get the kind of blanket testing and availability that anybody can get it or you could even do surveillance to find out what the penetrance is, you have to embrace the private sector. And this is exactly what you’re seeing because you can’t do it without it. When I said that, I meant the system was not designed for what we need. Now looking forward, the system will take care of it.”

Q: Dr. Fauci said earlier this week that the lag in testing was, in fact, a failing. Do you take responsibility for… https://t.co/VDNnFtTQfk

Trump fired off a tweet about Welker on Sunday with the caption: “She’s always been terrible & unfair, just like most of the Fake News reporters, but I’ll still play the game. The people know! How’s Steve Scully doing?”

Trump is referring to C-SPAN political editor Steve Scully, who was supposed to be the moderator of the second presidential debate. Scully was suspended by C-SPAN after an investigation found that he had lied about his Twitter account being hacked. The tweet in question was Scully seemingly asking anti-Trumper Anthony Scaramucci for advice on how to handle attacks from the president.

She’s always been terrible & unfair, just like most of the Fake News reporters, but I’ll still play the game. The p… https://t.co/OC0u1vZStJ

On Wednesday, Trump called Welker a “never Trumper from NBC.”

“Yeah I am, and I know who I’m going against,” Trump told Newsmax. “It’s one of those things.”

“The problem is the anchors are all crooked,” Trump said “Now we have Kristen Welker; she’s a disaster. She’s a never Trumper from NBC. You know, all of NBC is never Trump. That’s Con-cast. They’re all never Trump, they’re bad news. That’s MS-DNC. You know, they’re just bad news.”

Welker selected her topics for the debate: fighting COVID-19, American families, race in America, climate change, national security, and leadership, according to the Commission on Presidential Debates.