Could Hunter Biden be the subject of the next special counsel investigation? That’s what Rep. Ken Buck (R-Colo.) wants.

Buck sent a letter to Attorney General William Barr on Monday requesting that the Department of Justice initiate a special counsel investigation into the son of the media-declared president-elect, centering on Hunter Biden’s “conduct” and the “potentially incriminating contents” on the laptop in the FBI’s possession that purportedly belongs to Biden. 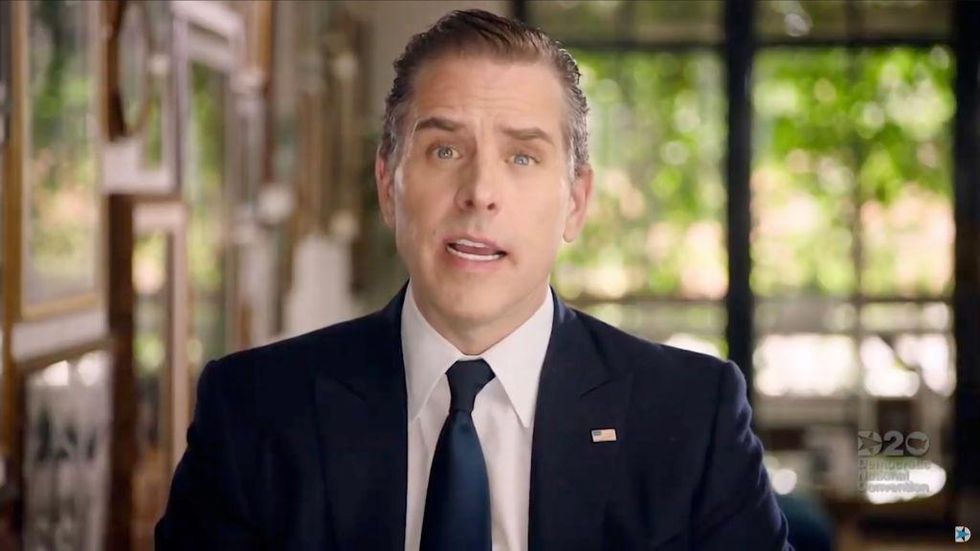 “This investigation is critical to defending the integrity of our republic and ensuring a potential Biden Administration will not be the subject of undue foreign interference,” Buck wrote. “Americans have the right to know whether Mr. Biden’s reported ties to foreign governments will make him the subject of blackmail attempts or other nefarious efforts to undermine U.S. national security or otherwise improperly influence American foreign policy.”

“As you know, the Attorney General is granted the statutory authority to appoint a Special Counsel under 28 U.S.C. § 515 and 28 CFR § 600 to investigate and prosecute any matter that would present a conflict of interest for the Department or other extraordinary circumstances,” Buck wrote.

“Similar to when the DOJ appointed Special Counsel Robert S. Mueller III, it is critical that this investigation continue free from political interference, no matter who is in the White House. We must guarantee the integrity of our government and the security of our republic,” the Colorado Republican added.

Barr has already appointed U.S. Attorney John Durham, who is investigating the origins of the Russia investigation, as a special counsel, essentially preventing the incoming Biden administration from interfering in Durham’s work.

The New York Post published a bombshell story in mid-October reporting that the paper had obtained the hard drive to a laptop that allegedly had belonged to Hunter Biden. The laptop, which had been dropped off at a Delaware computer repair shop in 2019 and never picked up, turned out to be in the possession of the FBI for unknown reasons.

The story was significant for many reasons. Most importantly, emails on the hard drive, purportedly belonging to Hunter Biden, showed that Joe Biden had been more involved in Hunter Biden’s overseas work than the former vice president previously admitted.

Biden, however, has denied any wrongdoing.

“Let me be clear, the intelligence community doesn’t believe that, because there’s no intelligence that supports that, and we have shared no intelligence with Chairman [Adam] Schiff or any other member of Congress that Hunter Biden’s laptop is part of some Russian disinformation campaign — it’s simply not true,” Ratcliffe said in October.

The most recent development in the story happened last month, when the computer repair shop owner closed his business and allegedly disappeared after receiving death threats.