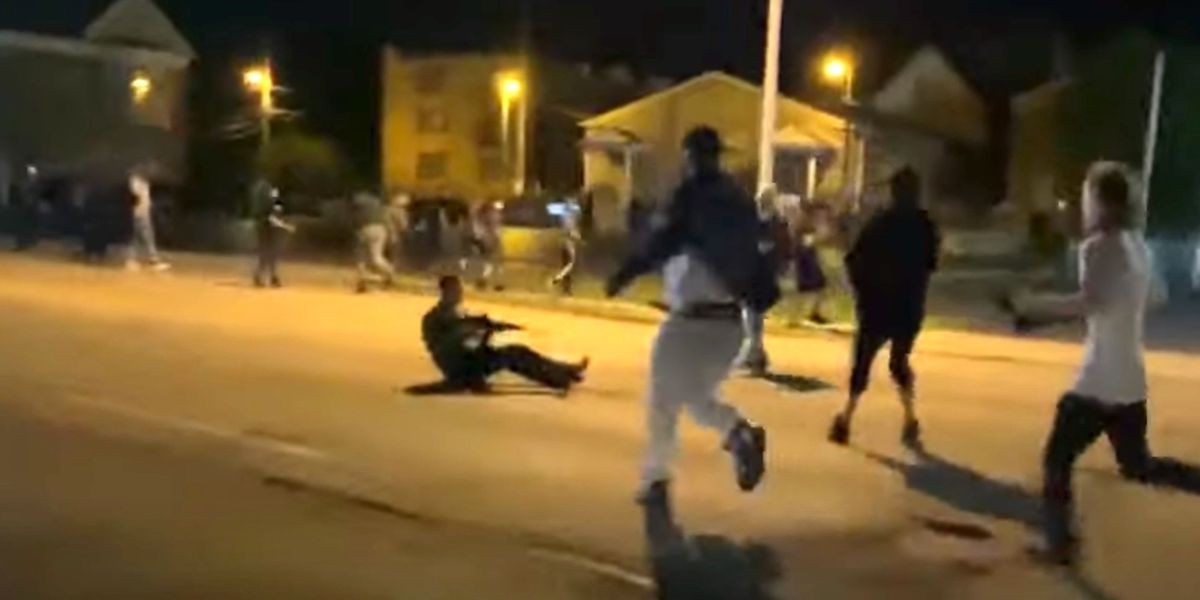 The charges carry a mandatory life sentence if he is convicted.

The altercation happened as protests over the police shooting of Jacob Blake turned to rioting and looting. Many supporters of the protests have used the shooting in order to push a narrative of a white supremacist threat to the Black Lives Matter movement.

Others have pointed to video circulated on social media that appears to show Rittenhouse being attacked by protesters and possibly acting out of self-defense.

Lin Wood, the attorney for Rittenhouse, said that the teen was acting in self-defense and released a statement to the Associated Press.

“From my standpoint, it’s important that the message be clear to other Americans who are attacked that there will be legal resources available in the event false charges are brought against them,” he said. “Americans should never be deterred from exercising their right of self-defense.”

Rittenhouse, who is from Illinois, was captured on other video from the protests prior to the shooting, including one where he tells an interviewer that he came to Kenosha to help protect businesses from looting and rioting.

“Our job is protect this business. And part of my job is to also help people,” he added in the video.

“If there’s somebody hurt, I’m running into harm’s way and that’s why I have my rifle,” he added, “to protect myself obviously.”

The teenager also appeared to participate in the cleaning efforts in the city and was captured in photographs scrubbing graffiti from a schoolhouse.

Here’s a local news video about the tragedy:

[Ed. Note: This story has been updated with additional information.]