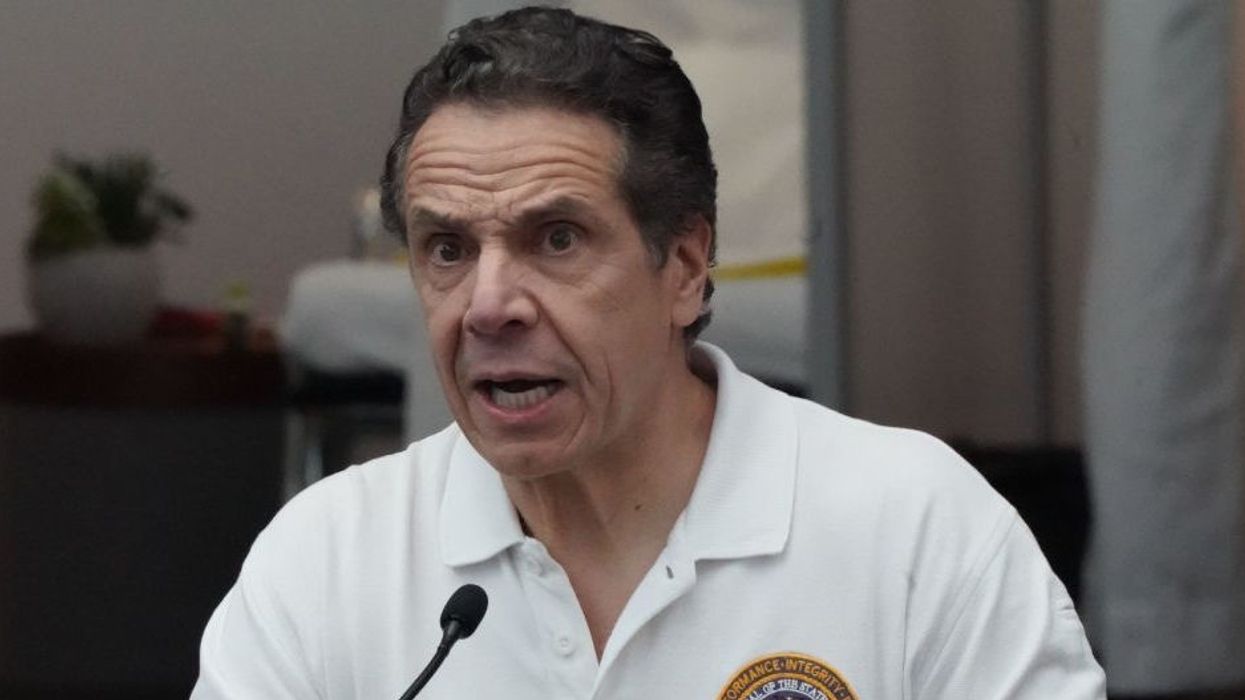 In late March, Cuomo issued an executive order that said nursing homes could not reject patients recovering from the coronavirus. At the time, New York hospitals were being overran with COVID-19 patients as The Empire State quickly became the global epicenter for the novel virus, and the policy was supposedly meant to free up hospital beds.

However, the directive turned out to be a death warrant for thousands of elderly New Yorkers. Cuomo officially reversed the policy in mid-May, but he has thus far refused accountability.

In fact, in a book that was published this week about his response to the pandemic, Cuomo blamed Republicans for his scandal.

“By early spring, Republicans needed an offense to distract from the narrative of their botched federal response — and they needed it badly,” Cuomo wrote. “So they decided to attack Democratic governors and blame them for nursing homes.”

What are the families doing?

Grieving family members who lost loved ones in New York nursing homes due to COVID-19 plan to stage a “funeral” for Gov. Andrew Cuomo’s “leadership and integrity.”

The relatives will stand outside of Brownstone Brooklyn’s coronavirus-ravaged Cobble Hill Health Center on Sunday at noon — and demand that Cuomo apologize for what they call his botched response to the pandemic, organizers said.

Daniel Arbeeny, who lost his father and three other elderly family members in the nursing home crisis, told the Post that a hearse has been rented for the event, which will carry a casket filled with thousands of pages from Cuomo’s book.

“Ultimately we want an apology and we don’t want it to be buried and hidden and forgotten. Thousands upon thousands of people died — couldn’t have burials,” Arbeeny said.

“Now he wrote this book, he’s calling himself great. Taking credit for the good things and blaming everyone for everything else,” Arbeeny added. “In our heart we want him to apologize. Period. End of discussion.”

How is Cuomo responding?

Rich Azzopardi, a spokesman for the governor, dismissed the families, according to the Post, and continued to blame Republican’s for Cuomo’s order.

“We mourn with every family who lost someone during this pandemic and hope they look past the misinformation and outright lies that have been manufactured by right-wing ‎agitators and their allies looking to cover for the federal government’s many, many failures,” Azzopardi said.

“The fact remains that every state across the nation is grappling with how to keep nursing home patients safe and tackle the root cause of infections — asymptomatic staffers who through no fault of their own bring in the virus,” he added.