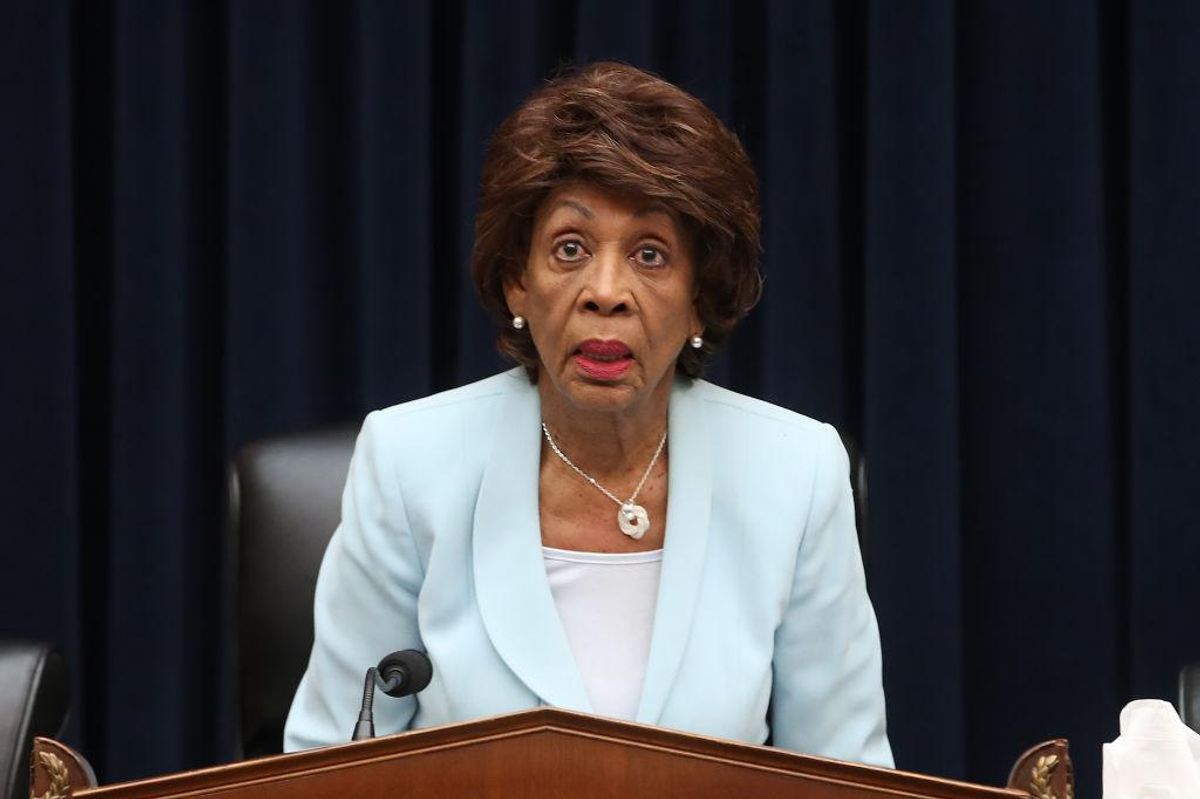 The newest Federal Election Commission filings show that Karen Waters received five payments from the Citizens for Waters campaign between October and November that totaled $28,150.

There are another 26 disbursements from Maxine Waters’ campaign to her daughter between March 2019 and September 2019 that total $212,600.

The descriptions of the payments include “slate mailer management fees,” “office expenses,” “reimbursement for canvassing,” and “GOTV,” which may refer to “Get Out the Vote” services.

Karen Waters has been raking in the money from her mother’s political office for years. A report from the Washington Free Beacon found that the daughter had been compensated more than $200,000 from the Citizens for Waters campaign committee during the 2018 election cycle.

A 2004 report from the Los Angeles Times claimed that Maxine Waters’ family members pocketed more than $1 million over eight years “by doing business with companies, candidates and causes that the influential congresswoman has helped.”

“Daughter Karen Waters has charged candidates for spots on her mother’s ‘slate mailer,’ a sample ballot that many voters in South Los Angeles use to guide their choices,” the report claimed.

Maxine Waters dismissed the accusations by saying, “They do their business, and I do mine.”

“We don’t have to answer your questions,” Rep. Waters told the Los Angeles Times. “We are not bad people.”

Recent FEC filings state that the Citizens for Waters campaign paid $480,380 in disbursements this election cycle and had $324,637 on hand.

Maxine Waters, who chairs the House Financial Services Committee, has been representing California’s 43rd Congressional District since 1991. In the November election, the 82-year-old congresswoman coasted to another easy victory, capturing over 71% of the vote against her Republican challenger Joe Collins.