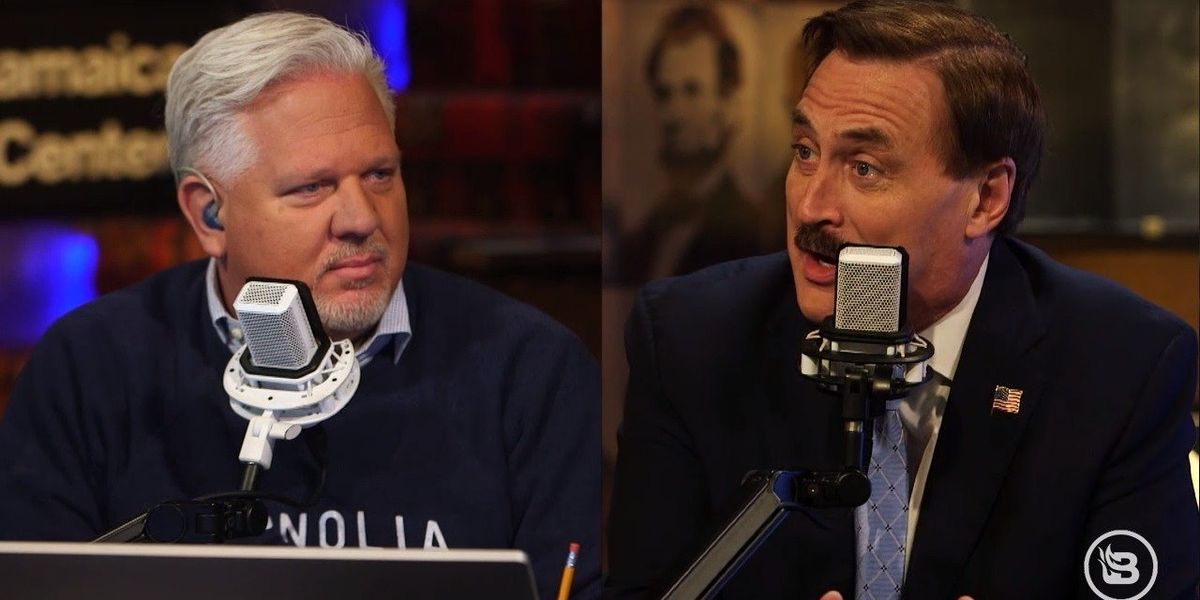 My Pillow CEO Mike Lindell was absolutely grilled for 23 minutes by CNN’s Anderson Cooper last week over his endorsement of the experimental drug oleandrin to treat COVID-19.

President Donald Trump expressed enthusiasm for the potential treatment after Lindell and Housing and Urban Development Secretary and retired neurosurgeon Ben Carson promoted the drug during an Oval Office meeting in July.

“You really are a snake oil salesman. I mean, you could be in the Old West standing on a box telling people to drink your amazing elixir that there’s no proof [of],” Cooper said to Lindell during the CNN interview. “How do you sleep at night?” he added.

Lindell joined Glenn Beck on the radio program this week to to set the record straight (something Cooper never gave him the chance to do) and explain why he thinks the liberal media is pushing so hard against certain drugs like oleandrin and hydroxychloroquine.

Lindell said he’s been under attack ever since he “went all-in for this great president,” referring to his vociferous support for President Trump, but was still surprised by how hostile Cooper became during the interview.

“I was surprised. It was to be a five-minute interview. It was 23 minutes. Twenty-three minutes of attacks,” he said. “I’m going, wow, I must really be on the right page here, you know, struck the right chord.”

Glenn called Cooper’s interview an “absolute bloodbath” and noted how no one questioned fellow CNN host Chris Cuomo’s experimentation with various “natural remedies” for COVID-19, as recorded on-line by his wife Cristina Cuomo.

“I’m so branded with the president … people are going to say, ‘Oh, they’re just attacking him again because he backs this great president’,” Lindell said.

Watch the video below to catch more of the conversation:

To enjoy more of Glenn’s masterful storytelling, thought-provoking analysis and uncanny ability to make sense of the chaos, subscribe to BlazeTV — the largest multi-platform network of voices who love America, defend the Constitution and live the American dream.